Over the last two decades, many states across the country have legalize marijuana for both medical and recreational use. Over 11 states have now legalized the recreational sale, possession and use of marijuana. One of the biggest hurdles in removing marijuana from the federal banned substances list, and full legalization across the nation, is the fear that legalization of marijuana will actually increase crime rates. However, just the opposite is happening, and one of the main reasons there is growing calls for legalization at a federal level. We will examine empirical evidence from various studies that have sown how marijuana legalization is impacting crime rates at a local level.

According to research provided by the Research Foundation, studies in various states where recreational use of marijuana is legal to determine what effect, if any, the legalization of weed has had on the crime rate. In the state of Washington, the number of adults over the age of 21 who were arrested for marijuana possession fell by a whopping 98%, while the number of those under the age of 21 convicted of possession fell by 50%. Similarly in Colorado, the number of cases pertaining to the illegal cultivation, distribution, and possession of marijuna fell by nearly 85%. California has seen a similar drop in incarcerations and convictions since legalizing marijuana.

At a hyper local level, a major concern of citizens has been that property crime and vandalism would increase with the legalization of cannabis. However, once again, studies conducted in Colorado showed a dramatic decrease in vandalism and property crime in neighborhoods in which legal dispensaries opened and operated. 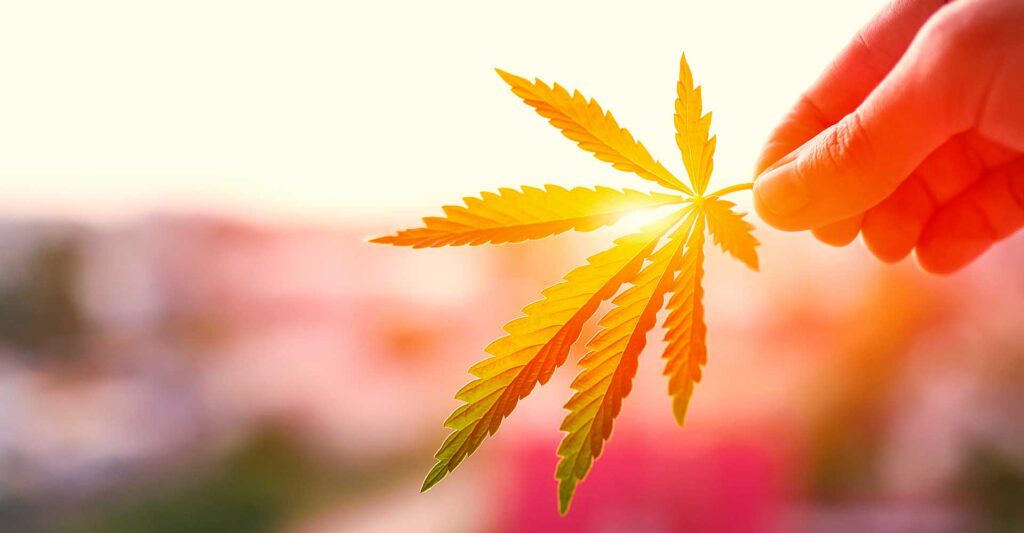 What about Traffic and DUI Laws?

Another concern that people have when it comes to legalizing marijuana is how it will affect the rate of traffic crimes and DUI in those states. The Reason Foundation reports that in general, the number of drivers who tested positive for THC in states with legalized marijuana has increased, but that it has not been a clear picture of how many of those drivers are actually impaired. Unlike alcohol, there is not yet a way to determine how impaired a person is from THC because THC is not processed the same by everyone’s body. However, three studies have found that traffic fatalities have declined in some states for crashes involving medical marijuana.

When it comes to crime rates, one of the most often committed crimes in communities that do not have legal access to cannabis is property crime and vandalism to public and private property. One study has found that in communities that had legal access to cannabis, there was a significant reduction in property crimes compared to neighboring states that did not have legal marijuana. Thefts were reduced between 10 and 20 percent according to this report.

One can even make the argument that legalized cannabis is a safer alternative to other violence-inducing substances such as alcohol, cocaine, and amphetamines. This is due to the euphoric state and relaxation caused from cannabis ingestion, which thus leads to less violent outbursts.