The Differences Between Medical Cannabis and Recreational Marijuana

The main difference between the distinction of medical marijuana and cannabis used for recreational purposes is the Cannabidiol (CBD) and Tetrahydrocannabinol (THC) content. These are the most active ingredients in any marijuana flower. Recreational marijuana has more THC content than medicinal CBD. THC is the ingredient that makes users feel “high” and that high usually depends on if the particular strain is Indica, Sativa, or a Hybrid. While THC does have medicinal benefits, the psychoactive effects are less than ideal for users to wants to use cannabis for health benefits exclusively. CBD on the other hand has proven time and again to be an excellent medical remedy for a number of conditions. 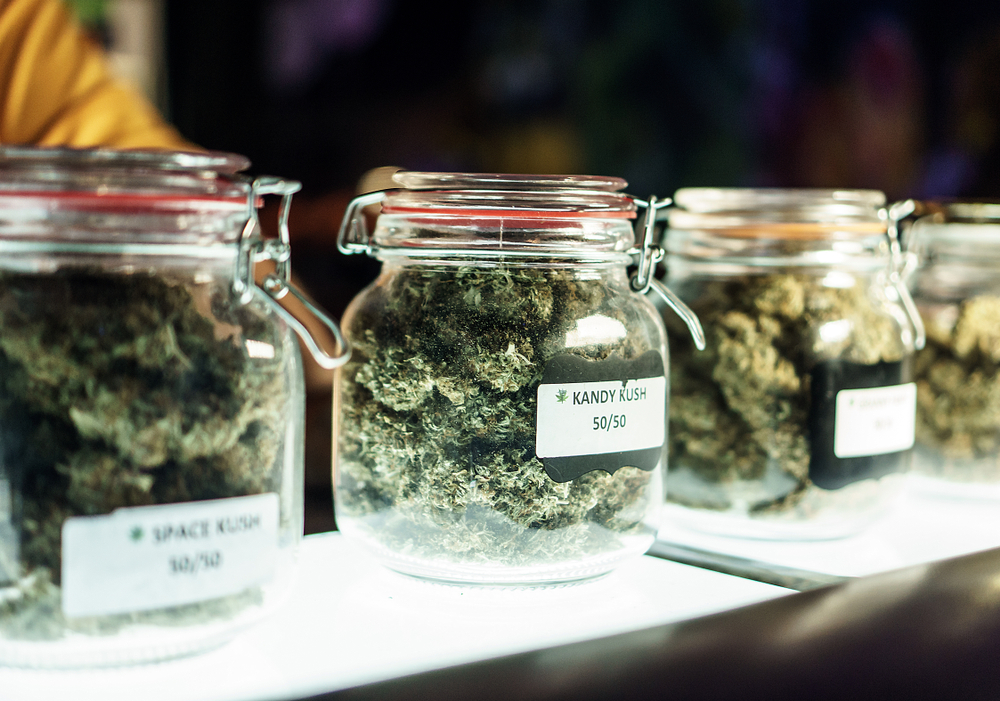 One of the major differences between medical and recreational cannabis is the legality of obtaining either one. Fortunately being located in California, and being the first legal dispensary in Canyon Lake, we do not have to face the legal hurdles of providing either medicinal or recreational marijuana for our customers.

Elsewhere throughout the country, however, even though cannabis has been around for a while and is widely used, there are legal aspects in place when using both recreational and medicinal cannabis. In many parts of the world, recreational cannabis still faces a lot of legal restrictions. Those consuming it often have to acquire it on the black market, which can increase crime and is bad for the community.

On the other hand though, as more and more scientists, communities, and states start to see both the medical and economic benefit to marijuana sales, cannabis consumption is becoming widely accepted.

There is a stark difference between the quality of recreational marijuana and medical grade marijuana. While both types of marijuana undergo the same growing process, differences begin to emerge in cultivation and production. Cannabis used for medical use undergoes a much more strict and controlled process before it is made available for consumption. In most cases for medical cannabis, it is grown indoors in a controlled environment. Whereas recreational marijuana can be grown outdoors or indoors.

When comparing medical cannabis and recreational cannabis, many people use recreational marijuana for social enjoyment and personal satisfaction. On the other hand, medical cannabis is considered more versatile as it is associated with numerous medical benefits. This is because medical marijuana typically has a higher amount of CBD, which as mentioned above, provides multiple treatments and remedies for a variety of ailments.

Recreational cannabis is typically regulated by who can use it. Users must typically be over the age of 21. Medical cannabis is more readily available for a wide variety of users, even those under 21, and many elderly citizens find benefits in medical marijuana use.

Cannabis Connection in Canyon Lake, California is proud to offer the finest in both medical and recreational marijuana to the Canyon Lake community. We take pride in our product offerings from the most popular Sativa, Indica, and Hybrid strains to a wide variety of accessories for consumption. Visit us today or contact us to learn more about our dispensary.