How Long Will a High Last

A common and frequently asked question our budtenders get is “how long does the high last?” The short answer is “well it depends.” But that’s not what you want to hear! Thankfully, there has recently been a study published by Neuroscience and Biobehavior Reviews which gives us a bit of a more detailed answer. Let’s dive into the study and see if we can answer the age old question: How long does a high from weed last?

How Long Does a High Last?

The study found that users had a “window of impairment” that lasted, on average, anywhere from 3 to 10 hours. This, of course, was dependent on THC levels and the dosage consumed, the mode of ingestion, and the user’s previous cannabis consumptions experience. That’s a lot of factors that play into how long a high lasts! But what we can gleam from this study, is that generally, users can expect a high from marijuana to last about 4 hours. The intoxicating high from a lighter inhaled dose will generally last for 3 hours, while a deep dabbing session or heavy edible may prolong the high to 6 up to 10 hours. 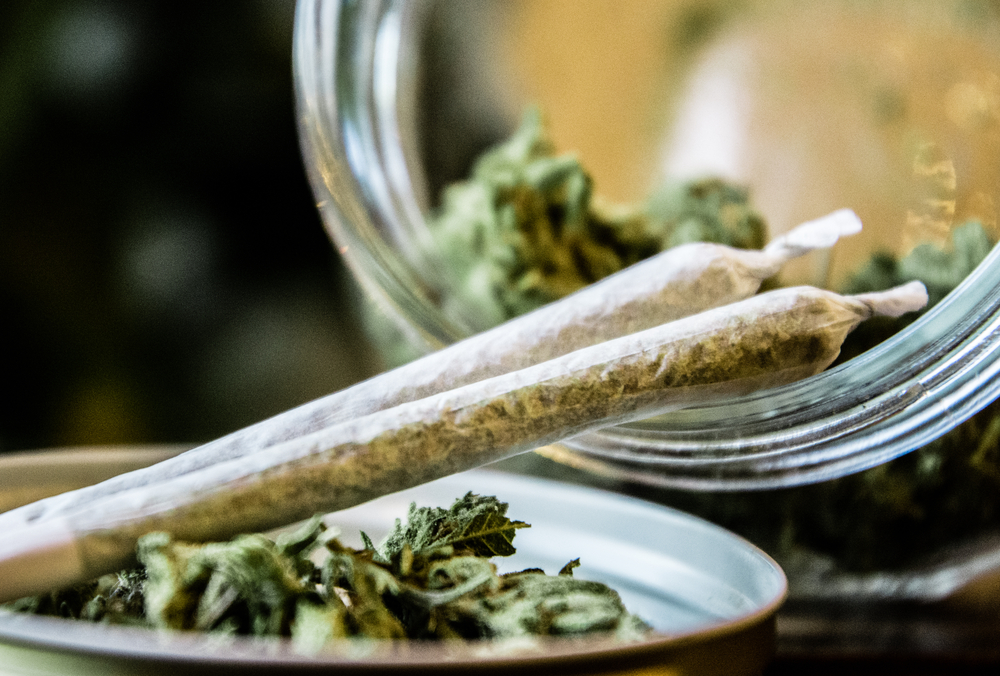 The differences between inhaled THC and ingested THC (via edibles) were significant. It’s widely known that the effects of THC and other cannabinoids will be felt within minutes by consumers who smoke or vape cannabis products, while an edible or beverage can take up to an hour or more to hit. The research also proved that the intoxicating effects, or high, lasted much longer than that of inhaled products. Those researchers found that smoking or vaping 20mg of THC diminished a driver’s reaction time for roughly four hours. But ingesting 20mg of THC via an edible or beverage diminished reaction time for eight hours, twice as long. The study’s data indicated a THC-impaired driver’s reaction time was diminished at a significant but not dramatic level.

Heavy Edibles Lead to an Even Longer High

The research further showed that edible consumption orally caused impairment to last up to 10 hours if the edible had high levels of THC. That impairment—which cannabis consumers may experience as feeling high, or stoned, may extend 6, 7, 8, 9, or 10 hours, and inhibits execution of complex tasks such as driving.

So, What Does it All Mean?

Back to the short answer: it depends. The study indicates that on average, users should expect a high of up to 4 hours after consumption. Depending on how the marijuana is consumed (smoked, eaten, inhaled, applied topically), plus the dosage and THC levels, will also play into the equation. One interesting note in the study was that regular cannabis consumers showed less signs of impairment. As with anything, the more you do something, the more of a tolerance is built up naturally; the same applies to weed and the effects. The study showed that heavy used shoed significant tolerance to the effects of cannabis on driving and cognitive function, while displaying only mild impairment.

A Cannabis Connection, we pride ourselves on providing the best cannabis products in Canyon Lake, California for our customers. We offer high quality strains of Sativa, Indica, and Hybrid varietals, a wide range of edible consumables, and the best accessories for smoking, vaporizing, and rolling. Visit us in store today to view our entire selection of marijuana products or contact us to learn more about our offerings.